Please ensure Javascript is enabled for purposes of website accessibility

All of our professionals at West Chester Dental Arts maintain the highest levels of accreditation and pursue ongoing education to stay abreast of the latest procedures in dental treatment. The descriptions below are designed to familiarize you with our staff’s training, professional credentials and work experience. We all hope this helps you get to know us, and we look forward to getting to know you! 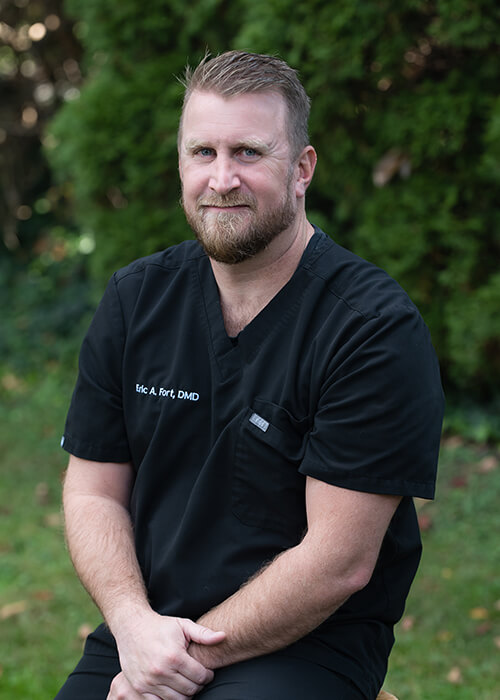 Dr. Fort was born and raised in West Chester, PA. He received a Bachelor’s of Science degree from Penn State University in 1999. Dr. Fort is a 2003 graduate of the University of Pennsylvania, School of Dental Medicine.

While there, he also earned a Masters of Education in Higher Education Administration as he would like to pursue teaching at the professional level in the future. Upon completion of dental school, Dr. Fort was commissioned as a Lieutenant in the United States Navy. After completing Officer Indoctrination School in Newport, R.I., LT Fort completed a one-year hospital-based General Practice Residency at the National Naval Medical Center in Bethesda, MD.

From there, he was assigned as the Dental Department Head on USS WHIDBEY ISLAND (LSD-41) from June 2004 until June 2006. During his time spent on board, he participated in Operation Iraqi Freedom and Operation Enduring Freedom as a forward-deployed operational unit supporting both Sailors and Marines in the Persian Gulf. His ship was also an integral member of Joint Task Force Katrina in support of hurricane relief efforts in the gulf coast region, which included providing dental care to numerous displaced citizens.

Dr. Fort is a firm believer in continued education and has a Mastership in the Academy of General Dentistry…Opens a new window to the AGD website… (something only 2% of dentists have achieved). 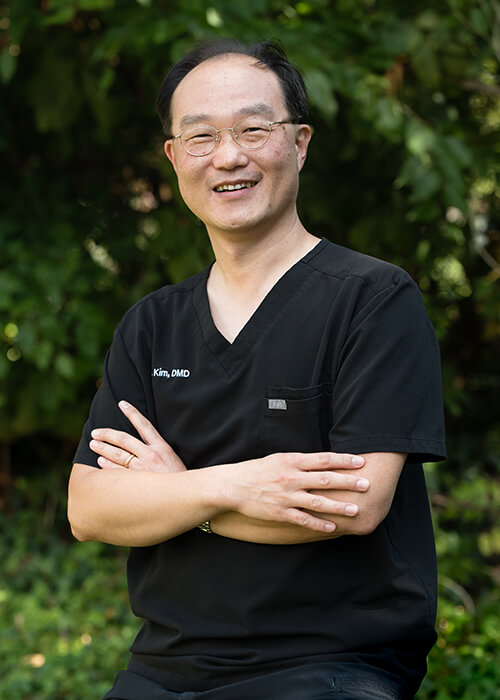 Dr. Kim graduated from the the University of Pennsylvania, School of Dental Medicine, where he received his Doctor of Medicine in Dentistry (D.M.D.) in 2007. He also holds an M.S. and a D.D.S. from Yonsei University, College of Dentistry, Periodontics, and a Board Certificate of Periodontics from the South Korean Academy of Periodontology.

Over his 20+ years of experience between South Korea and the U.S., Dr. Kim has built an extensive resume. This includes over 6,000 extractions, 2,000 root canals, and 650 dental implant placements. He is also an Invisalign® Certified Dentist…Opens a new window to the Invisalign® website… and a Lumineer Certified Dentist for Cosmetic Surgery…Opens a new window to the Lumineers website….

Dr. Kim gives back to the community through teaching. He has taught Restorative Dentistry as a Clinical Assistant Professor at Penn Dental School since 2007, where he gets to share his experience and expertise with others.

Dr. Forte has been my dentist for about 14 years. He always remembers key things about my personal life and every six months follows up just where we left our conversation off 6 months prior. He is always smiling and kind. I trust his expertise. It is rare to find such a compassionate, down to earth and knowledgable doctor. He treats my whole family and takes great care of us. Thank you, Dr. Forte! 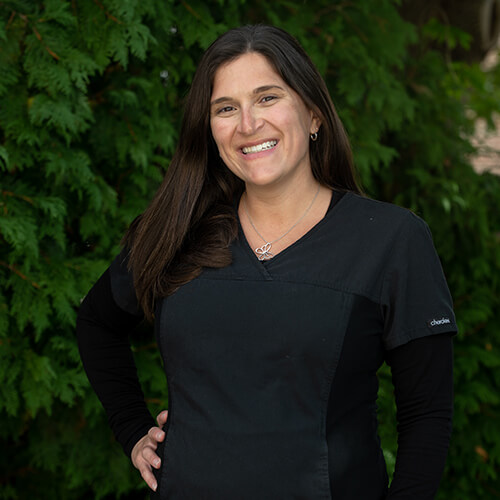 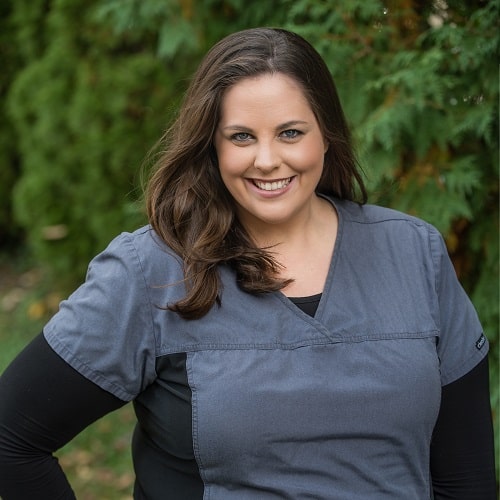 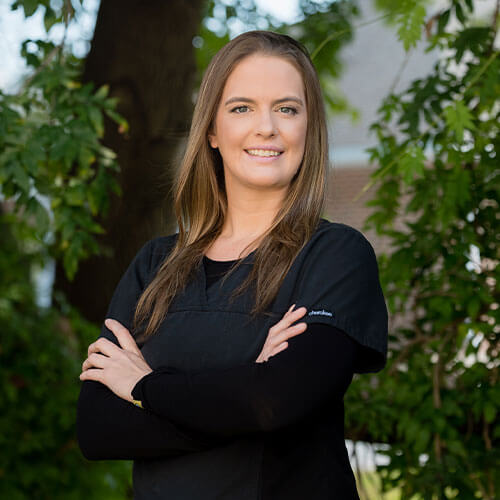 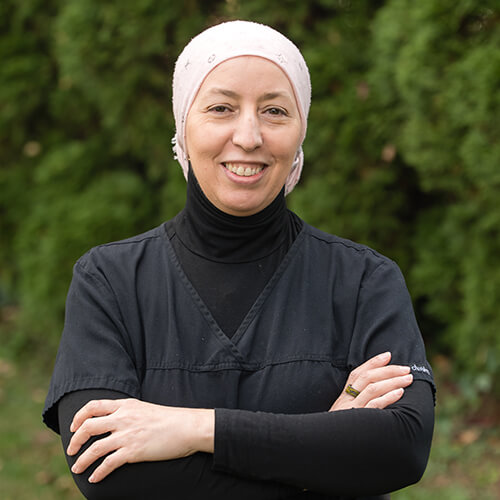 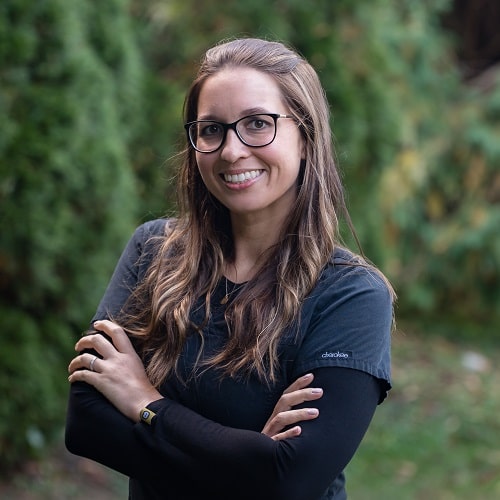 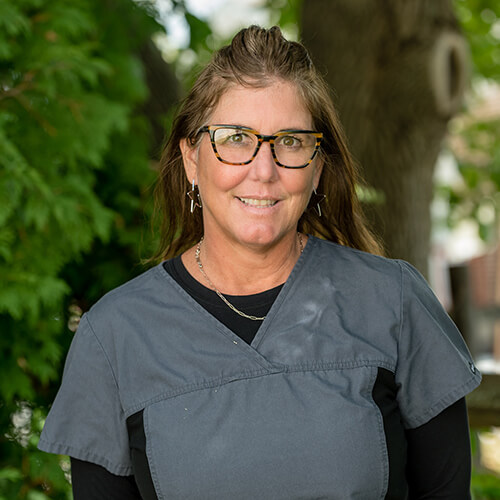 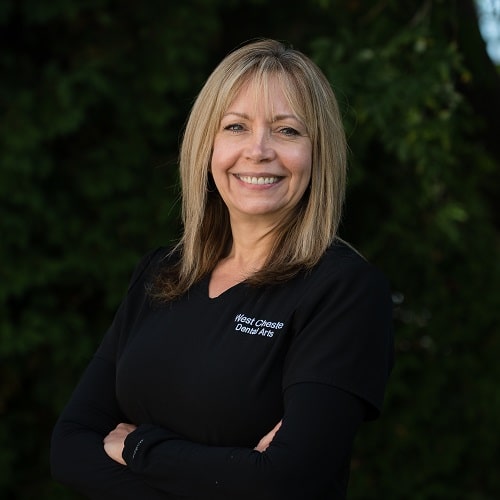 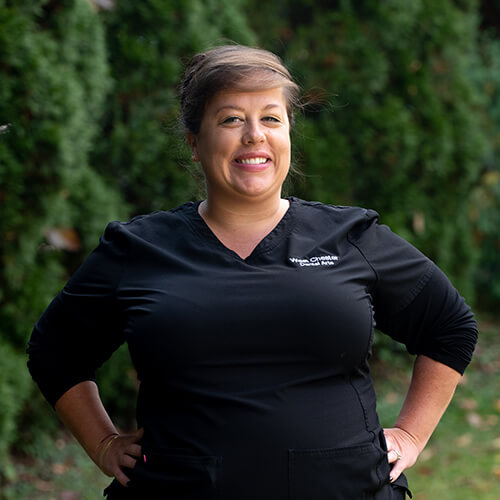 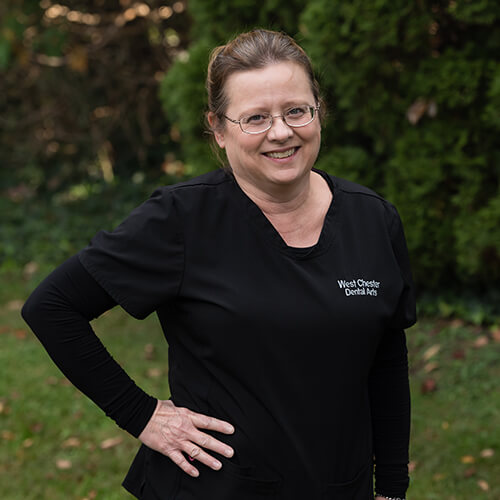 Leann
Office Manager
Schedule Your Appointment Online
Access a variety of dental services, all under one roof.
Book Your Visit Today 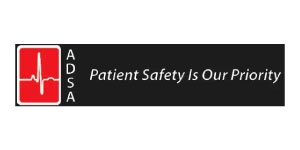 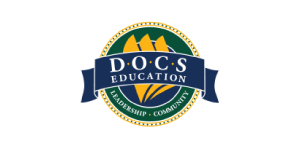